The secret screen recorder is an invention that has become the need of the hour with the growing influence of the internet particularly on children who are well versed with technology at a younger age and have access to the internet. Secret video recorder software ensures that parents can track the activities of their children on devices. It is an effective tool that is hard to defeat for children.

A secret screen recorder is a hidden recording app that helps the user in tracking the details of any device about the activities which are being performed on them. They also provide video proof of any activity which may not be appropriate. These are being created particularly by parenting apps so that the parents know everything that is being done by their children and the screenshots of what they are viewing is shared with them from time to time about the activities their children are performing on devices. This is an invention that has been brought out of the necessity of parents worried about what their child is watching and the ability of children who are at times smarter than parents when it comes to the recent technology. The internet world offers unlimited information which sometimes may not be safe for children.

Why Use a Screen Recorder?

Off late there have been some horrible cases when the features of parenting apps have not been able to prove culprits guilty with the screenshot feature not being enough despite the culprit being guilty in actuality. In the recent past, there have been many such cases reported where parents have not been able to prove the culprits in some cases where some of the most disgusting and heinous of crimes have been committed with relation to harassment of kids. The screenshots which are taken from parent's apps do not prove to be conclusive as they may be taken at different times and do not count as credible evidence. There have been claims of the screenshots being edited as well. A screen recorder becomes increasingly hard to be involved in any kind of manipulation and thus acts as conclusive proof of any event that has taken place. They can record an entire conversation in this app and send longer videos to the parents who would have a better idea of what is going on.

Some features of the Secret Screen recorder have been mentioned below

Call Logs and History of Messages

Log of calls are available and these can show who has called the kid and how and when they had done so. This also gives comprehensive data about the number of calls that were answered and the ones which are missed. This also gives data about the contact and how many times the person has called to identify in case something is suspicious. Further, they also offer the history of SMS which can be viewed as well. Like the call logs, they offer comprehensive details of how and how many SMS has been received by the kid. The secret recorder also sends the parents to screen recorded videos which give a better idea of everything that is going on with the kid.

The secret screen recorders also provide a list of the sites which the kid has been on and as we all know, the internet can be extremely dangerous particularly for the mental state of a child. This creates the need to know the sites on which the child has been to. Browsing history is sent to the parents. It also tells the parents the amount of time that has been sent by the child on the websites.

The recorder can also record the phone calls which are made through cell phones and also through the various social media apps. There are some screen recorders that record the video calls as well and not just the audio calls.

The feature provides parents with reports of the whereabouts of the kid and his/her daily routine. Through the GPS tracker, it becomes easy for the parents to track where the child has been to.

The feature lets parents track the apps which have been installed by kids on their device using the screen recorders. This is a feature which gives the parents complete details about the time the kid is spending on various apps particularly the social media apps.

Here are a few secret screen recorders which are prevalent. 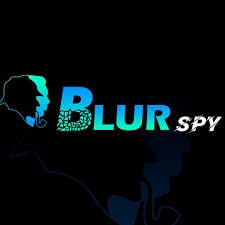 BlurSPY is among the best secret screen recorder Pro APK. It offers the most powerful services to track the activities of any of the android phones. This application is also very easy to install on the phone on which it is targeted to be installed. Another good thing about this is that it is a very modern-day application that can stay hidden and will never be found on the phone which is to be targeted. The usage information of the target phone begins to get uploaded and can be tracked accordingly. It is also among the best secret screen recorder windows 10 offers. 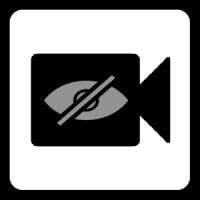 This app is among the top spy screen recorder Pro APK. It does background recording and the best part about this app is that it does not waste battery. It provides the option of having an unlimited number of video recordings and an unlimited duration for those videos. It starts automatically once a reboot is done. It also offers the option of a recording during a phone call and also offers custom scheduling of the recordings. It is easy to access and the videos are protected by a password. Another feature is that it does not send out any notifications and can also hide videos from the gallery.

This is available for both the mac and android devices and does the job of tracking all the inbound, outbound, conversations, and missed activities of the device which has been targeted all over the web portal. It allows the recording of call logs and the recording features which allows the recording of conversations without there being any glitches. It keeps track of both sides of the conversation and makes sure that nothing is being missed out on. It also offers GPS tracking through one phone number. The users can also block any particular number on the target phone. This also offers the features of tracking voice notes too.

This is a screen recorder that is available for the app store for iPhone, Apple Watch, and iPad. This captures the photos and videos of anyone while the camera is hidden. The application, a video can be recorded and pictures can be taken as the device shows fake backgrounds. One can simulate the browsing web while the videos can be taken. This also offers a Motion Detector Sensor wherein case any motion takes place the video is directly saved and recorded. There is a photo timer too which can capture photos after a few seconds without having to touch the camera.

This free app provides people the option of converting their phone into a WiFi security camera. This also has a motion detection which allows people to keep an eye on their possession when they are away as they keep getting real-time updates through presence. This also has the option to upgrade to the pro version of the app which offers a few more services such as longer video recordings that have storage. There are sensors that are connected to doors and windows which can help detect if something is wrong. People generally use it on old smartphones to keep an eye on the house when they are away.

This is an app which is exclusive for the app store and allows the user to record the incoming and outgoing apps on the iPhone. This app has its presence in many countries and is becoming increasingly popular all over the world. This is specifically for the parents who want to record the calls of their children through this. Call recordings over the years through this has become even easier with the continuous upgrades which have been happening on this app.  This is a very highly rated app on the app store and is being adopted more and more in the recent past.

These secret recorders offer many advantages for the parents, particularly those who want to keep their children safe from the ill-effects of the modern-day technology boom.  In the coming years, these apps will become a lot more common as the acts of cyber-crimes have been increasingly particularly with the ones where children are involved. The apps are available for iOS, android and there are Windows secret screen recorder apps as well. The growth of these apps will help the parents in ensuring a better and trauma-free childhood for their children who will now be under surveillance of their parents forever. 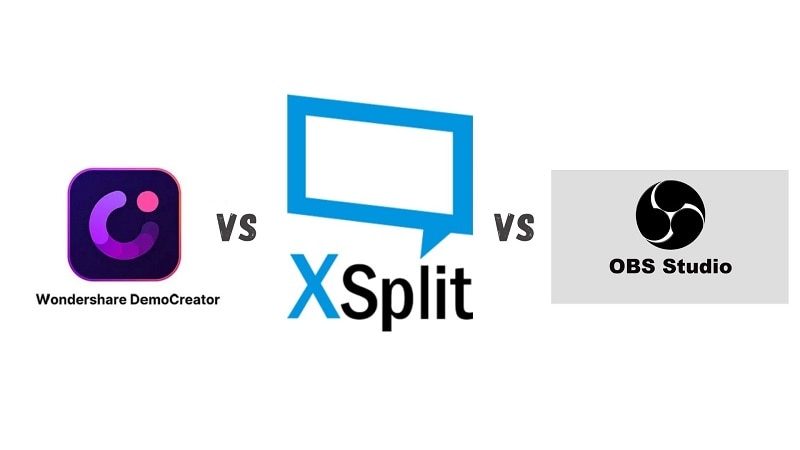 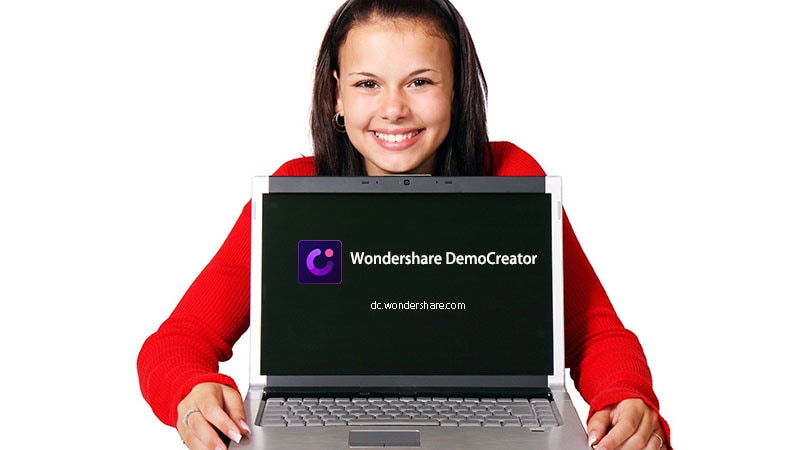 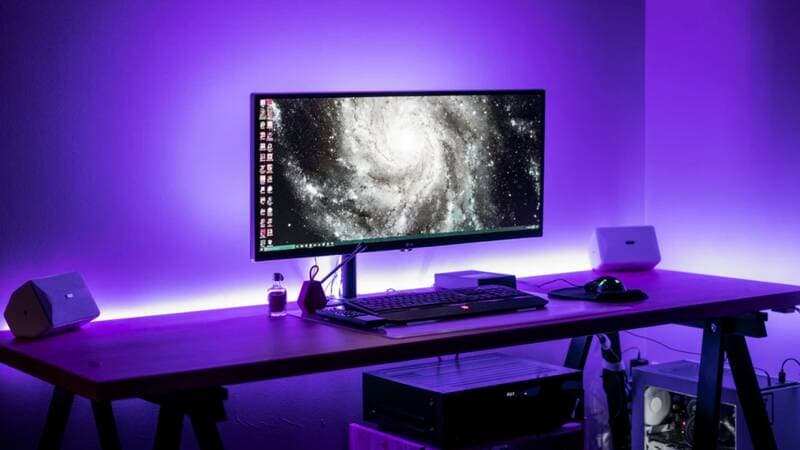